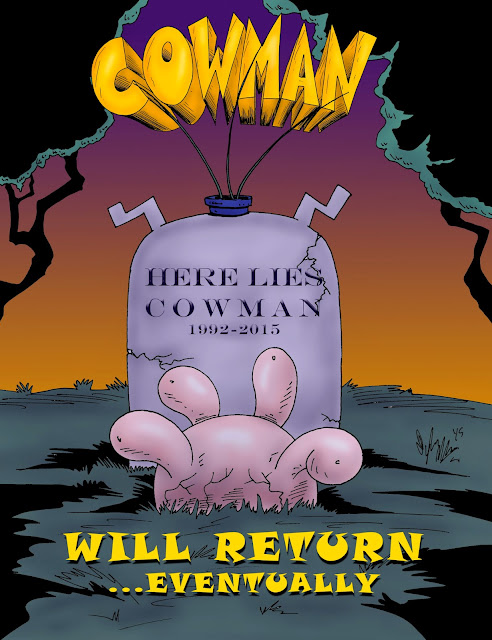 I can't say for sure exactly when Cowman will return...and I can't say for sure exactly what form his return will take.  But I can say that he will for sure be back.  Cowman is an insanely fun comic to draw and  a really fun comic to write...but the writing often comes at a frustrating price.  I tried to have my cake and eat it too by creating a semi-serialized format where I could do over arching story lines and multi part plots within the context of an episodic webcomic that you hopefully wouldn't need to read religiously to follow.  Unfortunately as my story ideas got better and stronger and all around more creative it became increasingly difficult to tell those stories in an effective way while limiting myself to such a short format.  Too many times have I cut ideas cuz they couldn't fit, or over truncated would could be really elaborate fun storylines in the interest of maintaining what I'd already established.  And I need break...I've been chipping away on another project of ambitious clout and I need to focus on it for a while.  When that's all said and done I'll come back to Pig Knuckle and dig Cowman out of the dirt...or wherever he may lie.  Truth be told I already have buckets of story ideas involving his return...just don't expect it to be told one page at a time for a maximum of 7-12 pages in total.  There'll be a new approach to telling the adventures of Cowman when he comes back...exactly what it'll be, you'll have to wait to find out.  In the mean time though keep an eye on this blog.  I'll still post the odd thing once in a while.  Maybe even the odd one shot comic featuring some of Cowman's side characters as they unknowingly await his return.  Also if you haven't already, subscibe to Cowman on Tumblr and Outhouse Cartoons on Facebook.  I'll be reposting the entire run of Cowman over time on both those sites...I'll post complete stories at a time too so you don't need to wait a few days between pages anymore.  You might also find while reading some of the more recent stories that some seeds have already been planted to bring him back...you just won't know it yet.  So until next time, COW!!!!!!!!!!!!
Posted by Dylan at 11:38 No comments: 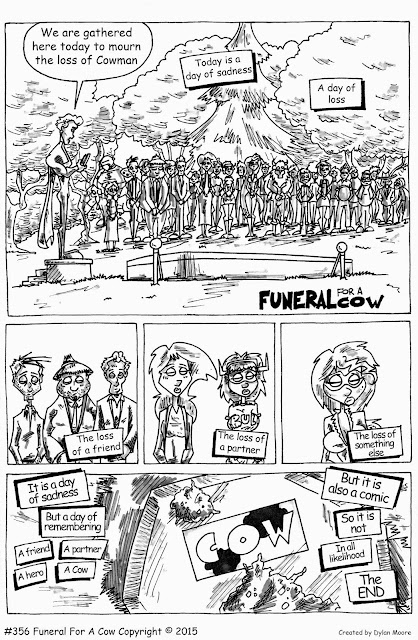 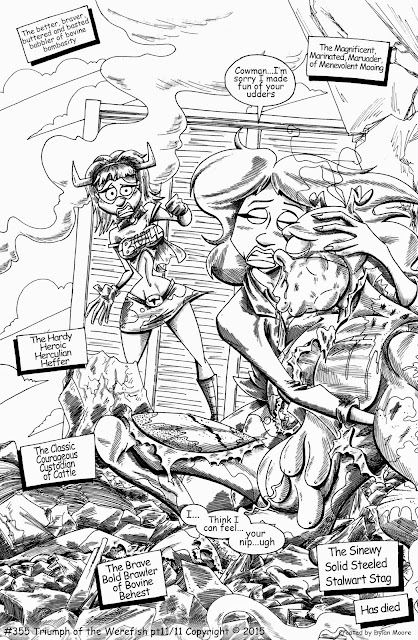 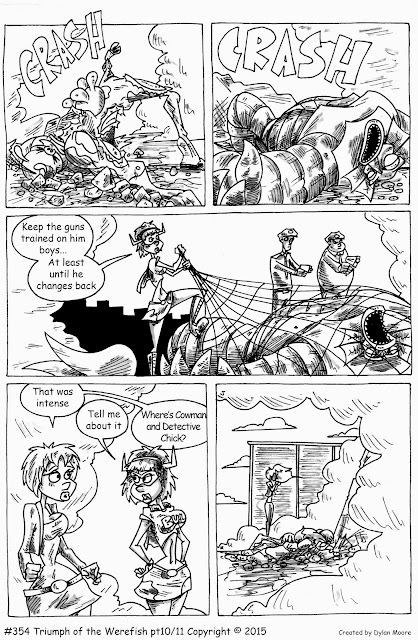 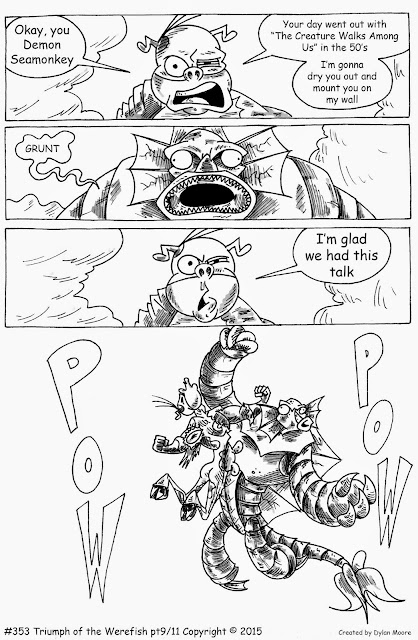 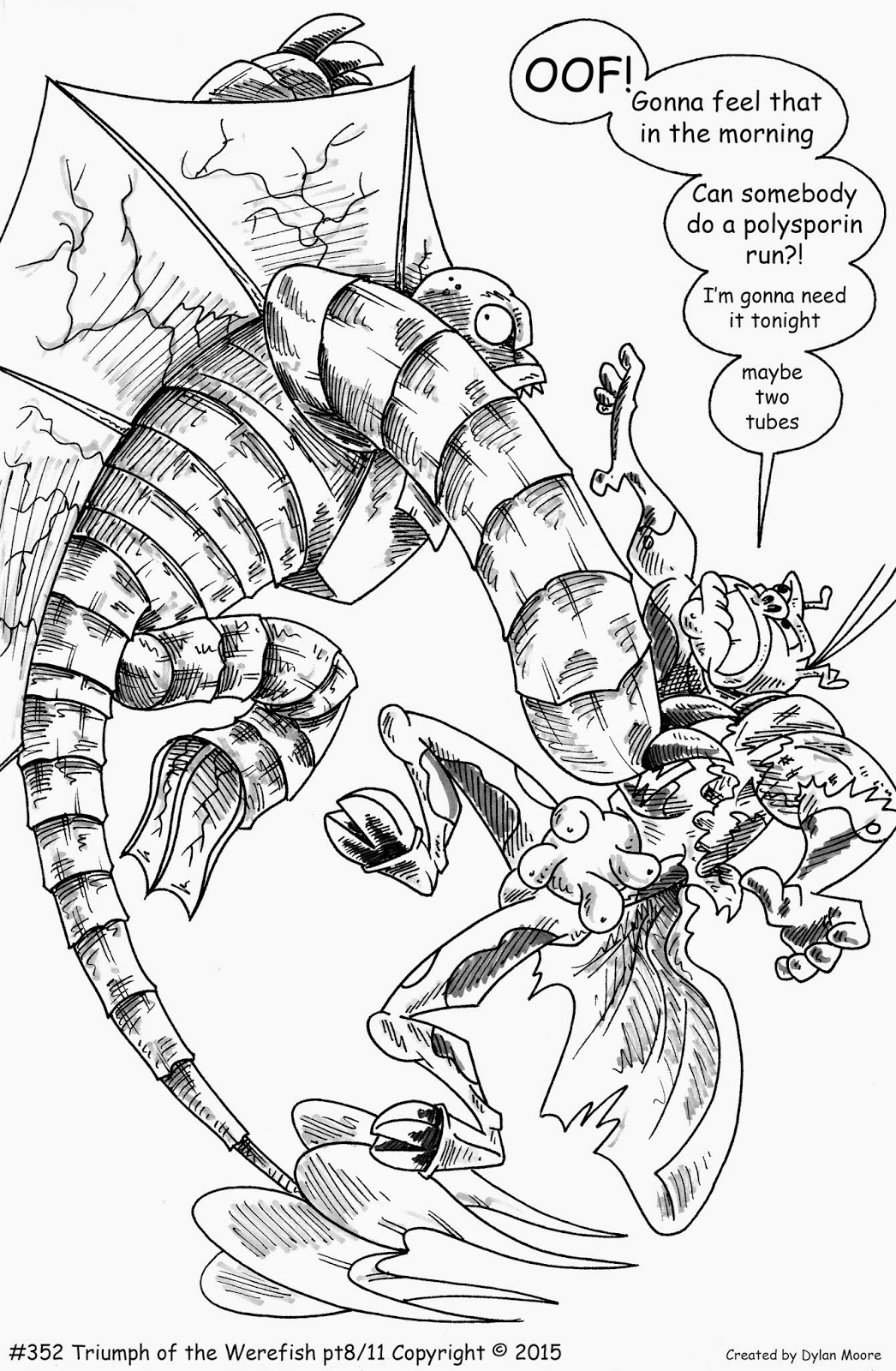 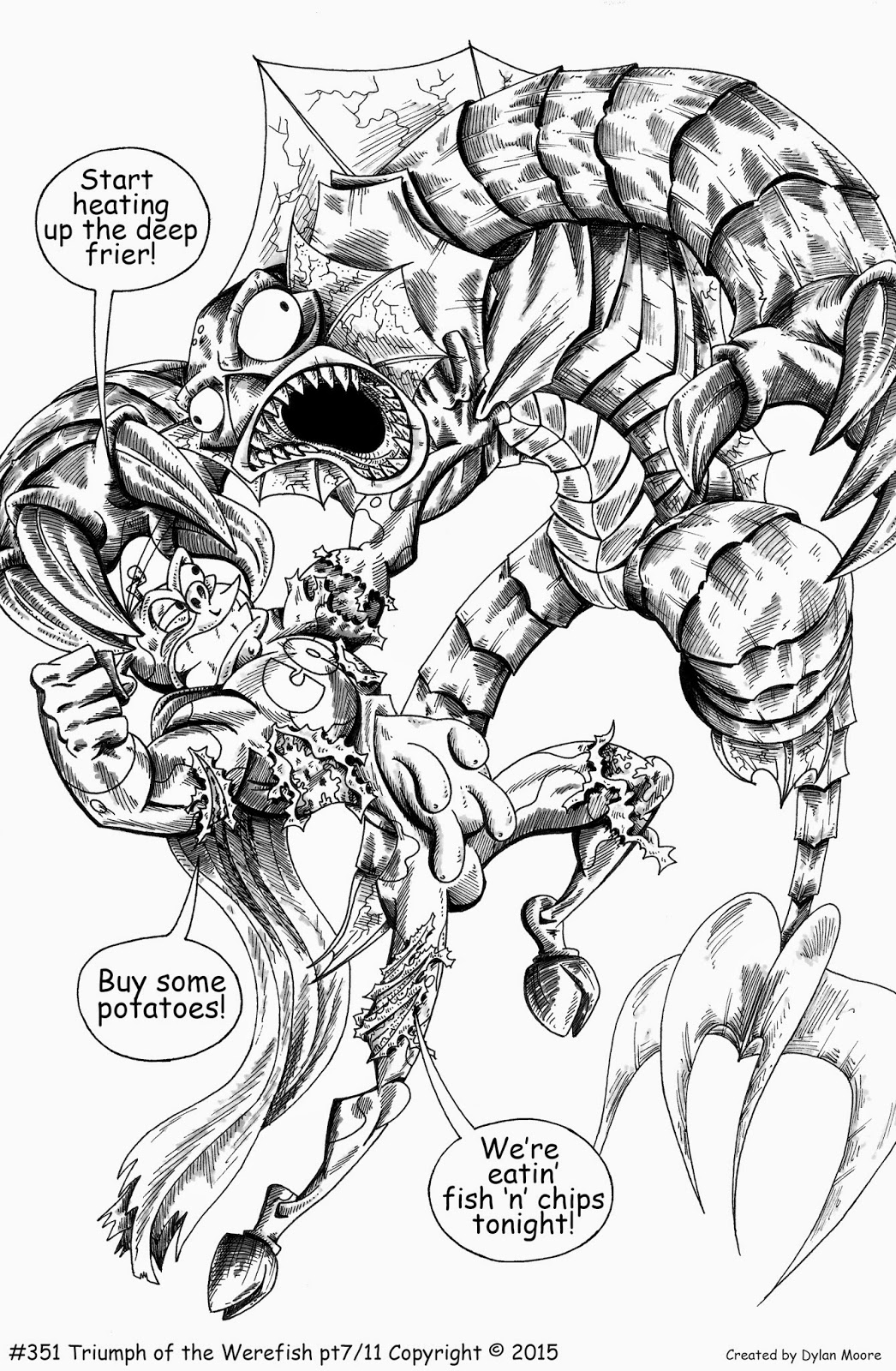